This week Everglades Boats celebrated the completion of the 1000th 243cc to leave the Edgewater-based manufacturer’s line. Since its debut in 2004, the 243cc has been Everglades’ best-selling model – and for good reason. The 243 completely redefined the bay boat segment across the industry.

Widely recognized as the leading hybrid bay/offshore model, the 243cc is unchallenged by other leading manufacturers when it comes to speed and strength against rough offshore waters and shallow inlets alike.

The iconic model is responsible for growing Everglades Boats into a nationally recognized center console manufacturer. “The 243 brought another level of respect and recognition to Everglades,” says Ben Cast, Everglades President, and COO. “And it still stands today. All of the innovation and change that has happened over the last 16 years and the 243 is still the best in its class. The 1000th hull represents the hard work of every employee – preserving the reputation it first created in 2004.”

With nearly 50 dealer locations nationally, the 243cc can be found in harbors from Newport, California to Portland, Maine to the Florida Keys. Hulls 1001 - 1072 are already scheduled for production, setting Everglades up for another successful year with the flagship 243 leading the fleet. 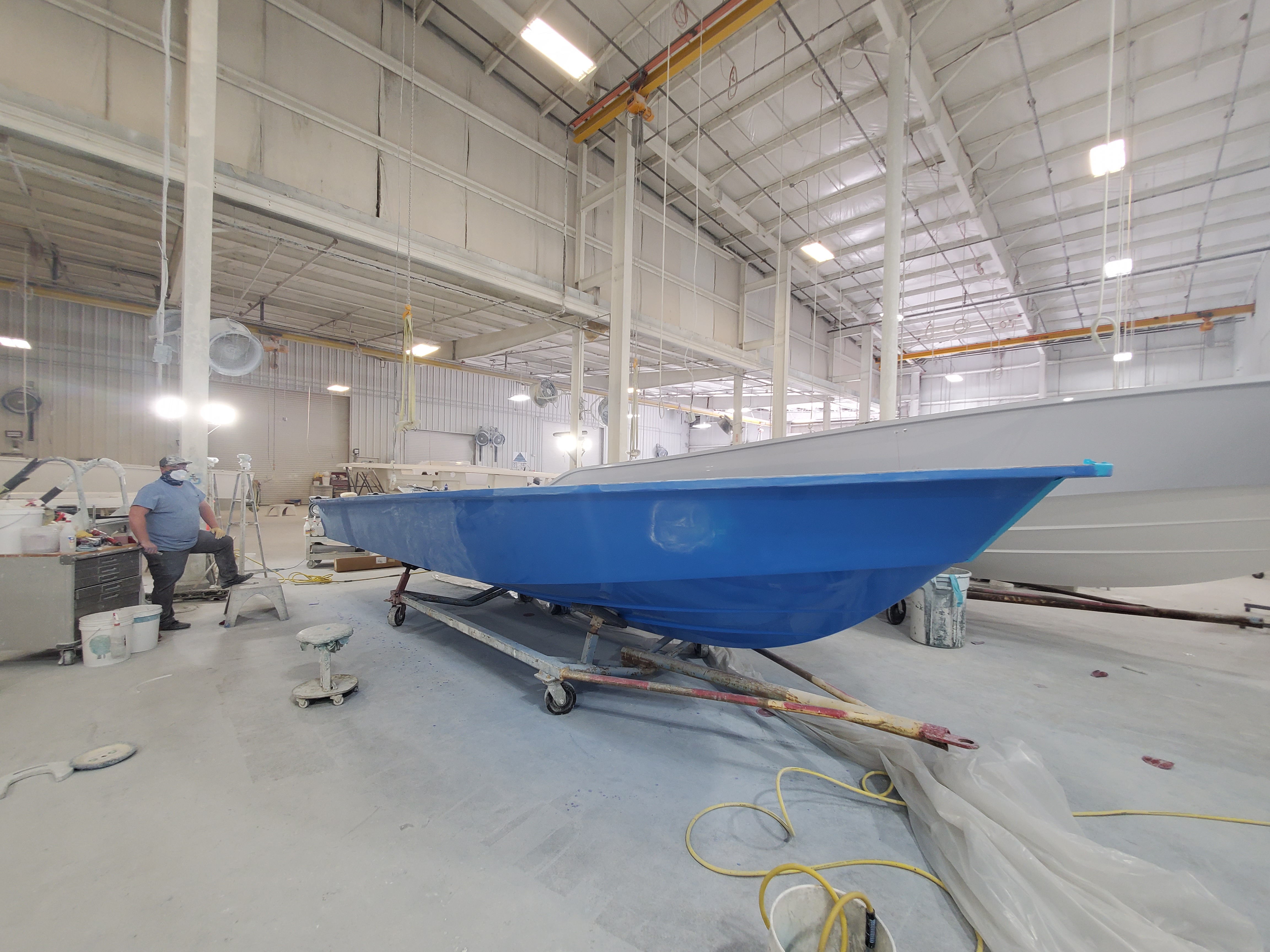 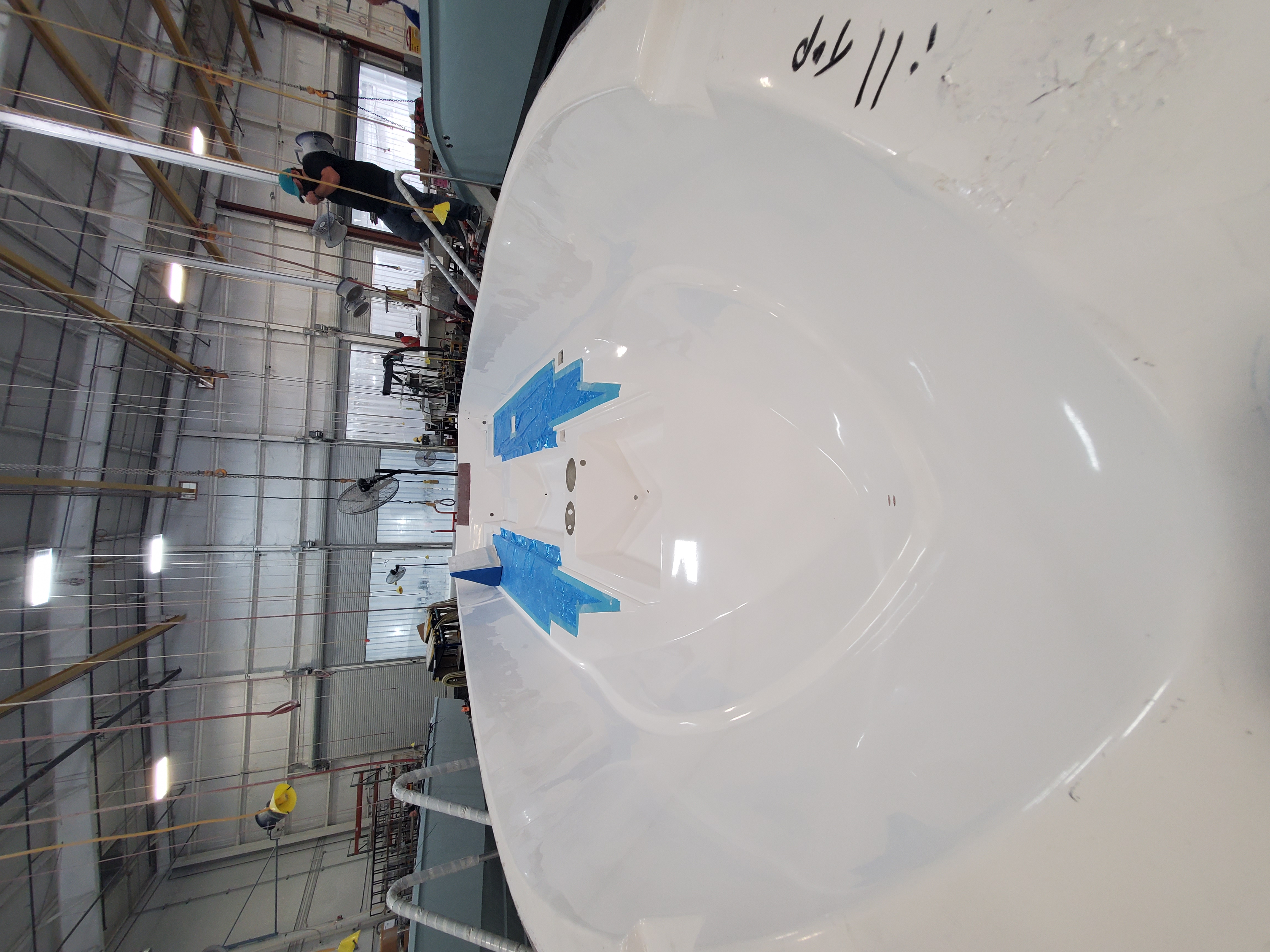 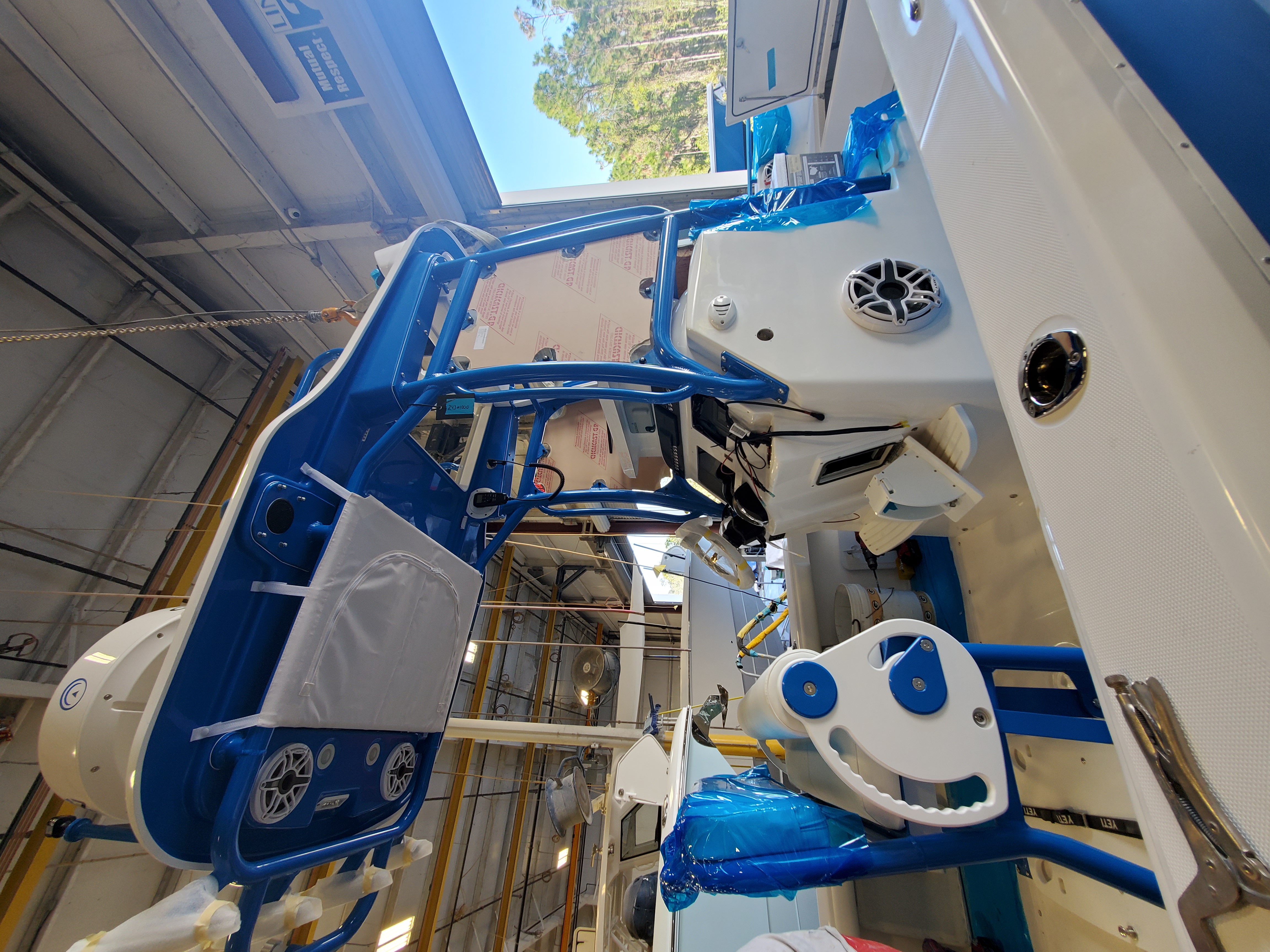 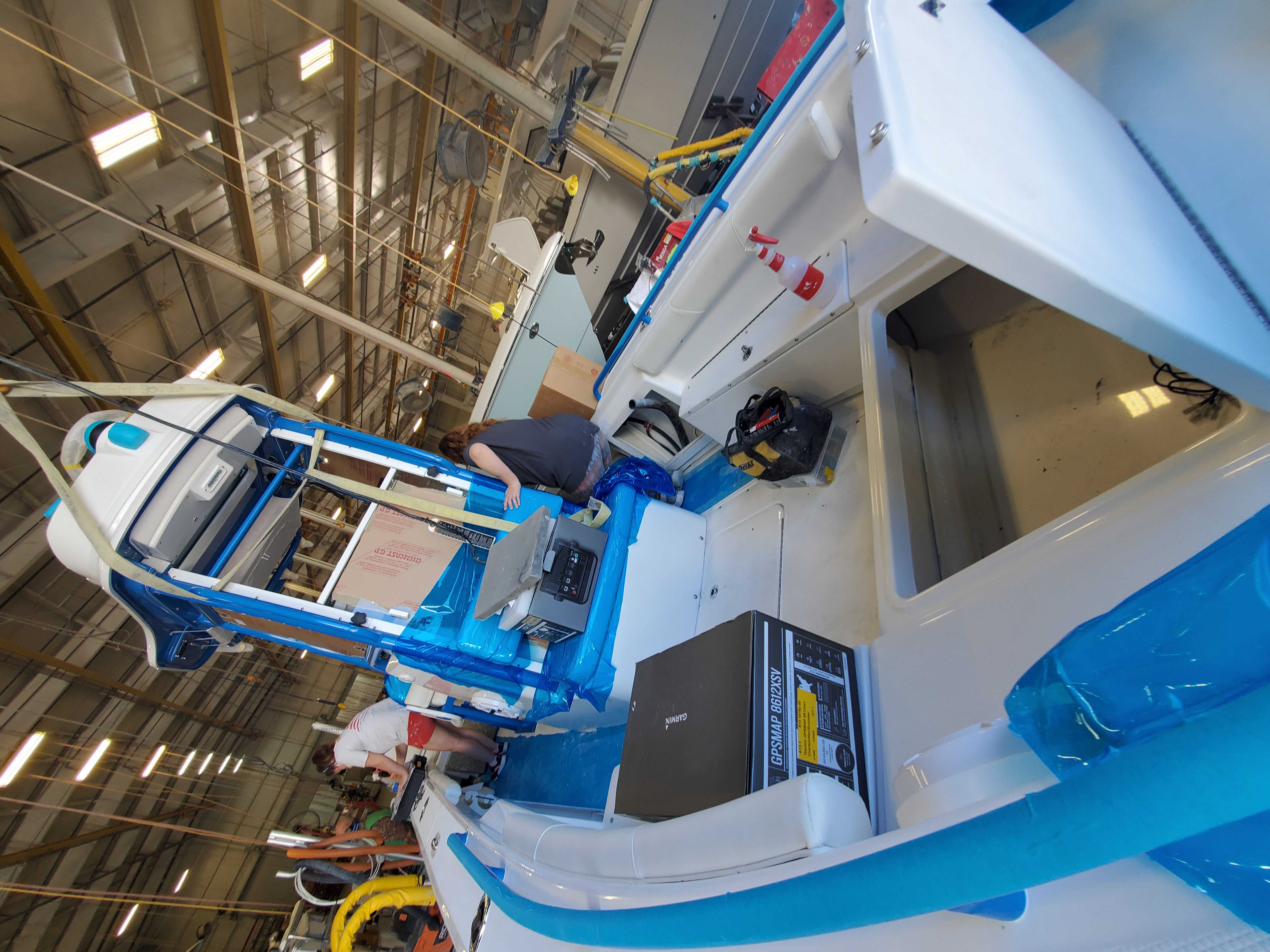 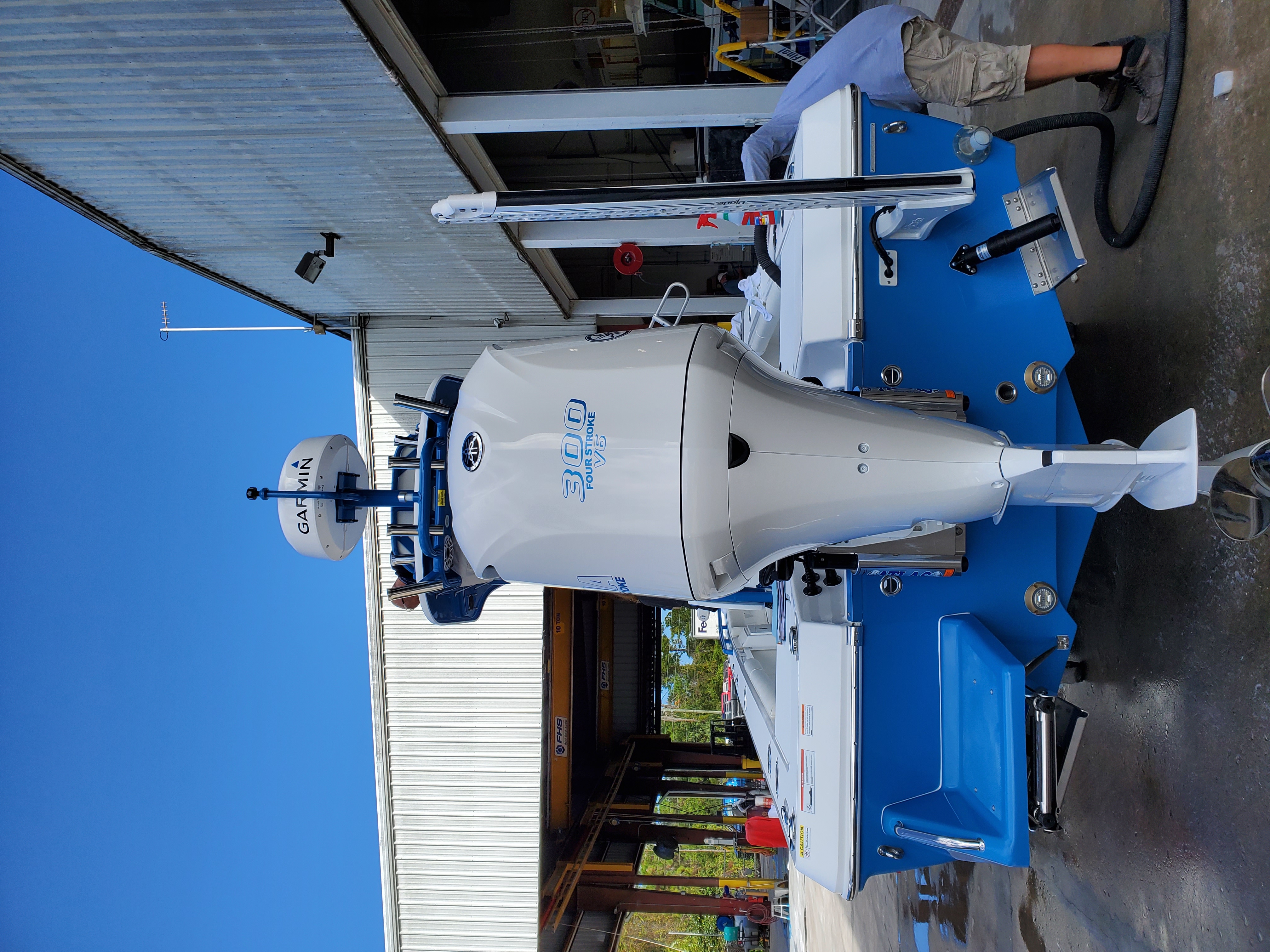 We use cookies and similar software tools such as HTML5 Storage or Local Shared Objects (together "cookies") to identify your interests and particularly popular areas of our website and use this information to improve the design of our website and make them even more user-friendly.